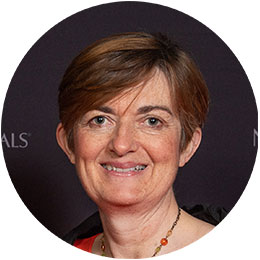 Dinah established Silin in 2013 after over twenty years working as a TV producer at the BBC.

Dinah is a winner of the Gwyn Alf Williams prize, one of BAFTA Cymru’s special awards. She also won the award for Best Current Affairs Programme at the Celtic Film & TV Festival.

She has devised and produced complex historical documentary series for TV and a 19-part series for BBC Radio Cymru about Wales and the First World War.

She studied English at Oxford. 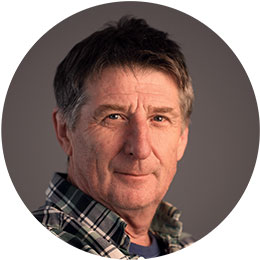 Will is a former BBC staff producer/director who, since becoming an independent producer, has made dozens of fascinating documentaries for a range of broadcasters, including BBC Wales, Discovery USA, S4C and ITV Wales.

He is an experienced script editor and has written over half-a-dozen radio plays and numerous sketches for television.

His Strangely Scientific series won several awards at The New York Television Festival and at the BMA Film Competition.

A TV review of Beti and David: Lost for Words (BBC One Network & BBC Wales) sums up the way Will discovers universal truths in the everyday: ‘…Beautifully filmed by director Will Davies, it illustrated the consoling Larkinesque idea embodied in David’s enduring kisses and cheerful smiles: when everything else has evanesced, all that remains of us is love.’ Jasper Rees in ‘The Daily Telegraph’. 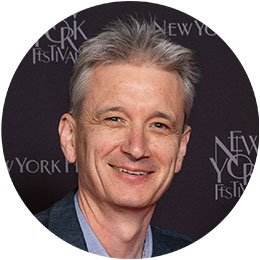 Greg is an award-winning writer, investigative journalist and television producer who has made current affairs, crime, history, and observational documentary programmes.

He co-produced Beti and David and produced/directed Lest We Forget, both of which won Gold Awards at the New York Festivals World’s TV & Radio Awards.

He produced the BAFTA Cymru-winning The Bullseye Killer for ITV Wales and his radio programme, Aberfan: A Survivor’s Journey, won a Bronze Award from the New York Festivals World’s Best Radio Programmes.

He is the author of a number of books, including Shadow Warriors, the true story of WW2’s most daring female spies, which has been translated into a number of languages, and Defying Hitler, which was published in 2019 by Penguin Random House.