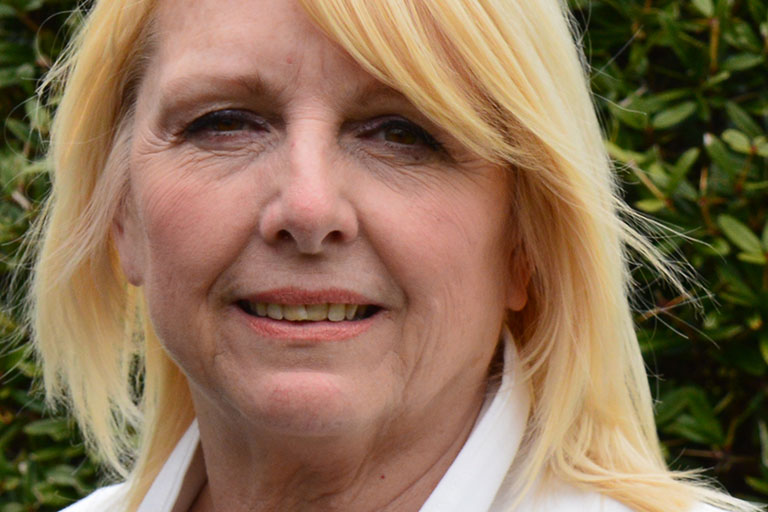 A highly-emotional programme in which Gaynor Madgwick, who lost a brother and sister in the Aberfan disaster, investigates how that terrible day in 1966 has affected her life and others: the injured, the rescuers, the bereaved.

The programme, which was accompanied by Gaynor’s book Aberfan, won a bronze award in the New York Festivals’ World’s Best Radio Programs 2017.