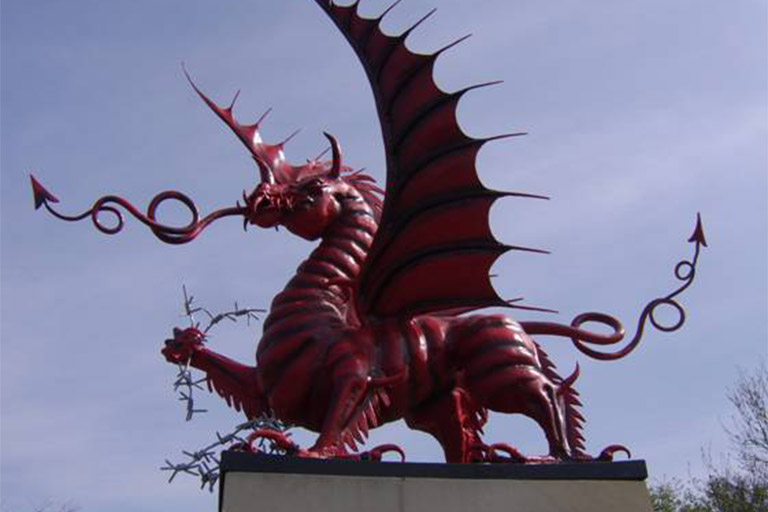 “…telescoped the human grief, fears and passions of the war years into a contemporary experience”

Six people who have connections with wars today investigate the horror, grief and courage of those who experienced the Great War. 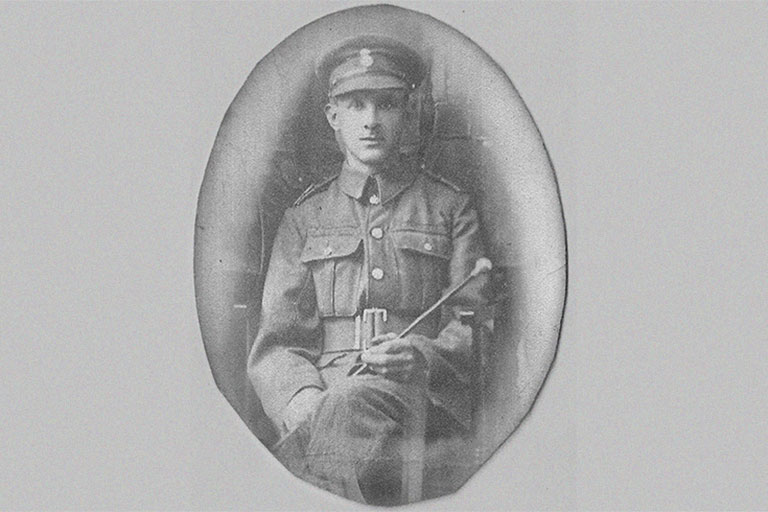 William Pritchard died in the Battle of Cambrai in November 1917. A month later his only child was born. The son he never met talks about grief and loss with a woman whose partner died in Afghanistan.

An Iraq War veteran compares his time in uniform to the lives of soldiers in the Great War. 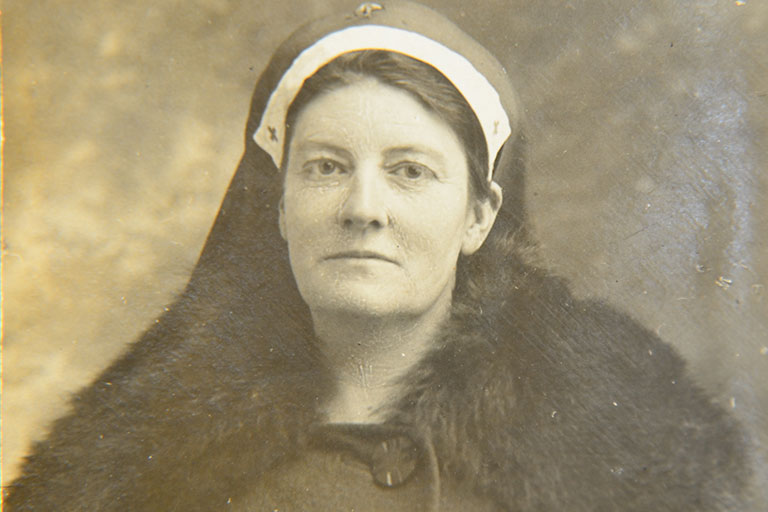 Annie Brewer found herself in France at the outbreak of hostilities and spent the whole war nursing French casualties. A battlefield nurse who has served with the military in Bosnia, Iraq and Afghanistan investigates Annie’s experiences on the frontline during the Great War.

The former Archbishop of Wales, Barry Morgan, looks at the church’s role in both supporting and opposing war.

A veteran anti-war campaigner finds out about the lives of those who opposed the Great War.

A battlefield enthusiast, who has spent years researching a new war memorial for his hometown, explores the ways we seek to mark the conflict.