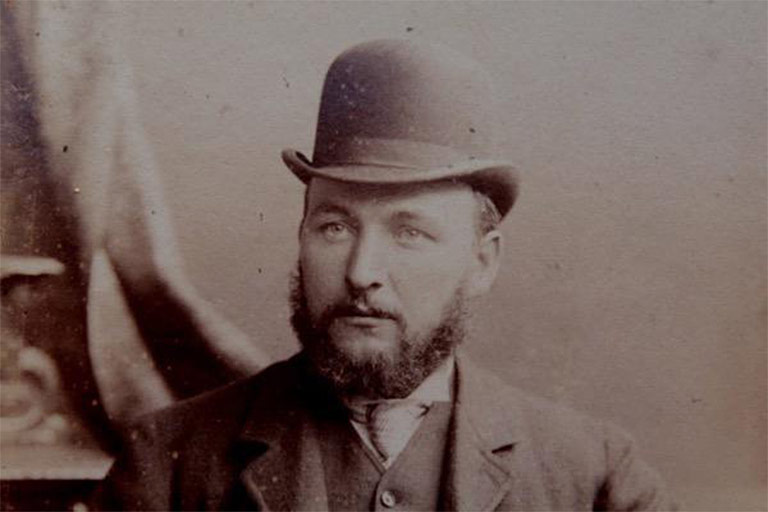 Captain Jack Lloyd Jones was a Merchant Navy officer from Aberaeron in west Wales. In 1917 he was First Mate on the S.S. Lundy Island when it was sunk by a German raider in the South Atlantic. He was held captive on the enemy ship with the rest of the crew for 2 months.

The program was nominated in the category for the best radio programme at the Celtic Media Festival.